Protect Your Company from a Ransomware Attack 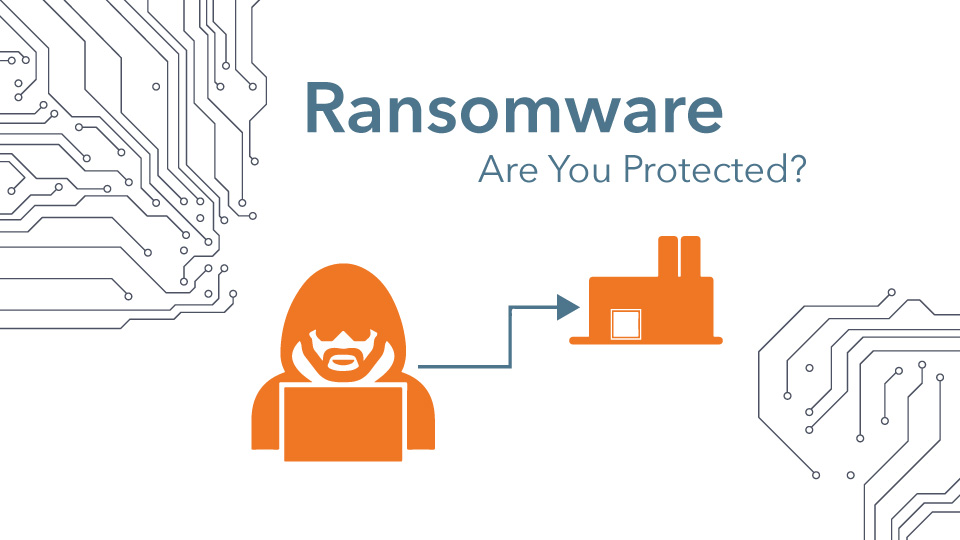 According to the Multi-State Information Sharing & Analysis Center (MS-ISAC), Ransomware is a form of malware designed to encrypt files on a device, rendering any files and the systems that rely on them unusable. Malicious actors then demand ransom in exchange for decryption.

As most people know, cyber-attacks resulting in ransomware have increased significantly.  Most recently there have been attacks in the agricultural and protein production industries.

Hackers used to target health insurance or banking type companies, however, now all companies are at risk.

According to Tom Vilsack, U.S. Secretary of Agriculture, in an interview with POLITICO “this is a new reality. Instead of people trying to access data for nefarious purposes, people are now looking at ways in which they can disrupt entire systems, that they can compromise servers and make it difficult for you to operate business.”

Additionally, Kevin Heaslip, PhD., Professor Virginia Tech says, "threats are evolving. It is important to detect abnormalities within a system. If it’s not working the way it should be, diagnose, mitigate the threat and continue to monitor the system."

Ransomware incidents can severely impact business processes and leave organizations without the data they need to operate and deliver mission-critical services. Malicious actors have adjusted their ransomware tactics over time to include pressuring victims for payment by threatening to release stolen data if they refuse to pay and publicly naming and shaming victims as secondary forms of extortion.

In an effort to better serve our customers, and put a stop to Ransomware attacks, WEM Automation is assisting in the distribution of this guide.

Visit the CISA website to learn more about cyber-security best practices and how you can protect your company from attacks.